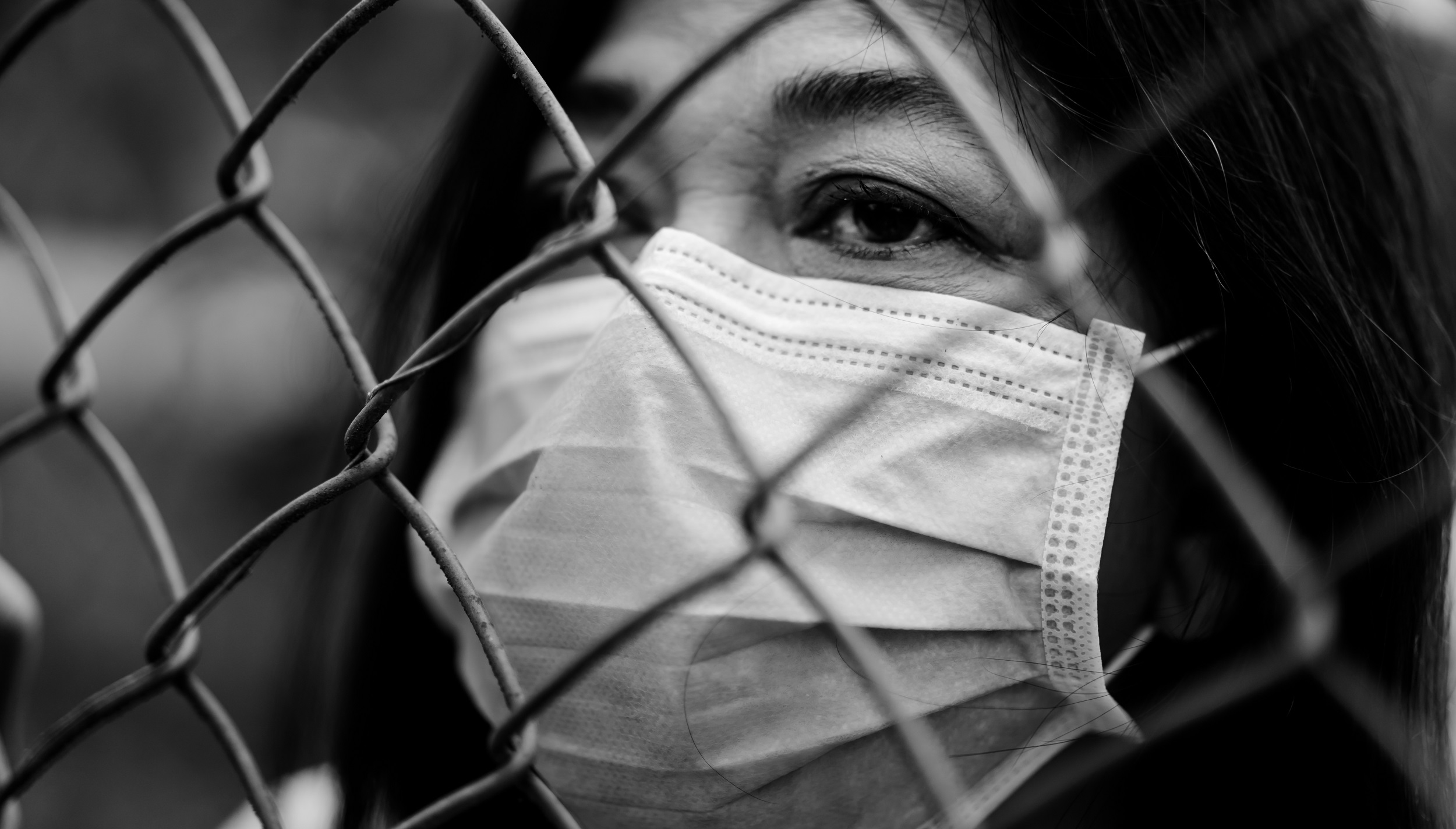 The House Appropriations Subcommittee on Homeland Security introduced their proposed budget for the Fiscal Year 2021 (beginning October 1, 2020) this week. The budget would have significant implications for the U.S.

In a reversal of previous budget requests, this budget proposes a major decrease in funds for detention and other immigration operations across the board.

If approved, the spending bill would:

First, an entire dorm of immigrant detainees at the South Louisiana ICE Processing Center was locked down after one of them showed symptoms of COVID-19. But the guards never explained what was happening, and they routinely walked into the dorms without wearing gloves or other protective gear.

Eventually, several dorms in the complex were locked down. “I think that if it hit here, a lot of people with underlying situations like me — we won’t make it,” said a detainee with chronic respiratory and heart problems.

At ICE facilities across the country, there’s a sense of panic or desperation as the coronavirus pandemic spreads. As of April 1, there were 11 confirmed cases among immigrant detainees and staff at ICE detention facilities.

Thousands of medical and legal professionals have asked ICE to release detainees en masse, beginning, at minimum, with those most vulnerable to complications from COVID-19.

In some cases, ICE has released small groups of detainees, mostly in response to orders from federal courts. But the vast majority of the more than 35,000 people in ICE detention remain locked up in facilities that are indistinguishable from prisons.

Notably, the spending bill calls for enough money to fund an average daily population of 22,000 adults in ICE custody. This is a huge decrease from Fiscal Year 2019, which allowed for 40,520 beds. The agency grossly overspent, however, as there were over 55,000 people in ICE custody at one point in 2019.

These proposed cuts—while far from final—would be a significant departure from detention numbers in recent years. But a commitment to reduce the number of people in ICE detention centers couldn’t be more critical or timely.

The death toll from COVID-19 in the United States has reached almost 135,000, placing United States as the world leader in terms of infections and coronavirus-related deaths. As many states consider resuming lockdowns to stem the further spread of the virus, the number of confirmed cases within ICE detention facilities continues to rise.

The agency alleges it has taken steps to reduce the overall population of people in ICE facilities. As of June 27, 2020, there were about 23,000 men and women in ICE custody. This is down from around 38,000 people on February 29. Even so, it’s not enough.

Concerns around ICE detention during the pandemic have been consistent since COVID-19 took hold in the United States this spring:

ICE stated that the transfers were sometimes done to further stem the spread of the virus. But in some cases, the transfers actually led to outbreaks in ICE facilities.

The agency is frequently unwilling to release people on parole, despite the availability of community-based alternatives to detention. In some cases, attorneys desperate to secure the release of clients with serious health conditions are being forced to file habeas petitions in federal court to force the government’s hand.

The immediate solution to the continued spread of COVID-19 within ICE detention facilities is clear – ICE should consider community-based alternatives to detention and immediately release individuals from custody, particularly those who have underlying health conditions.

In the long-term, Congress should work to reduce the overall number of people in immigration detention across and instead call on ICE to rely on viable and effective alternatives. If nothing else, the current pandemic has shown us that detaining high numbers of people in dangerous settings is unnecessary and costly.

Michigan Democrat Rep. Rashida Tlaib is calling for the release of eligible inmates in jail or prison during the pandemic to prevent them from contracting the virus while in custody. Tlaib introduced the legislation along with Rep. Ayanna Pressley and Chair of the Congressional Black Caucus, Rep. Karen Bass.

Tlaib says that mass incarceration is a problem that has unfairly plagued communities of color and now during the COVID-19 pandemic, inmates are being “left to die” in overcrowded systems that do not have the resources to treat large amounts of sick people.

The Congresswoman recognizes that the push for the legislation is still in the early stages and she says will require “education and advocacy to make this a priority.” “I don’t see it there yet,” she acknowledged.

The legislation would aim to leverage federal money to encourage the release of eligible inmates up to a year after the pandemic ends.

What is an EDD Number? An EDD Customer Account Number is the 10-digit state unemployment insurance identification number that the Employment Development Department of California assigns to a … END_OF_DOCUMENT_TOKEN_TO_BE_REPLACED

As an immigration attorney, I try to provide clients with a basic, yet insightful, understanding of various aspects of a complex immigration system. It’s not always easy, but I often find analogies to … END_OF_DOCUMENT_TOKEN_TO_BE_REPLACED