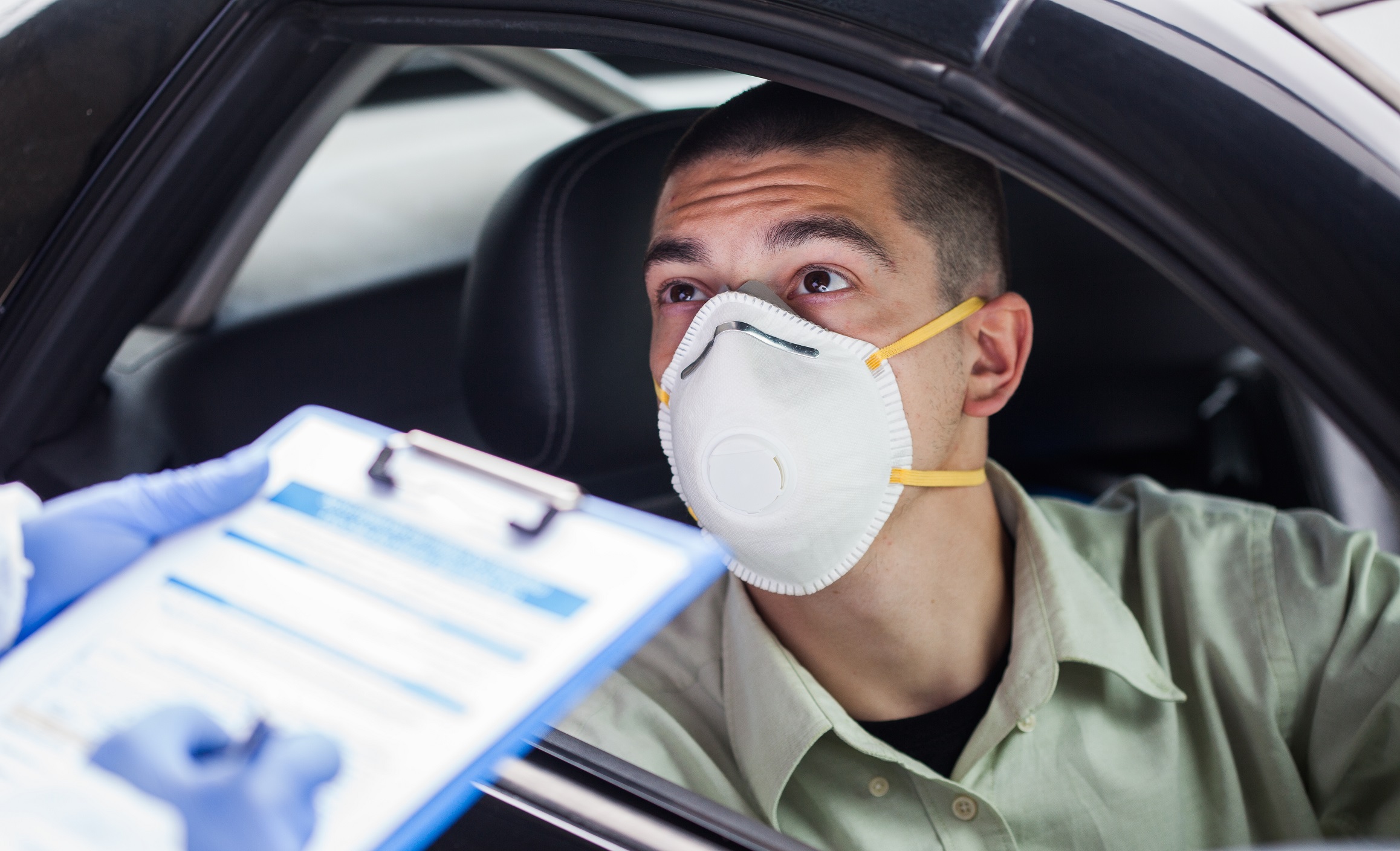 U.S. Citizenship and Immigration Services expects, by the end of July, to have worked through nearly the entire backlog of naturalization oath ceremonies put on hold in response to the COVID-19 pandemic. The agency is now providing new ways to take the oath, including drive-thru naturalization ceremonies.

The cancellation of oath ceremonies had prevented 120,000 immigrants from becoming U.S. citizens. Each person had fulfilled all the requirements for U.S. citizenship except the taking of the oath. This, in turn, prevented them thus far from registering to vote in the November elections.

USCIS closed its offices to the public from March 18 to June 4 in response to the pandemic. Initially, the agency offered no alternatives to the traditional oath ceremonies, which are normally held in a packed courtroom or auditorium.

On June 10, two immigrants’ rights groups filed a lawsuit on behalf of prospective new citizens in the Philadelphia area. The organizations asked the court to provide their plaintiffs “with the ability to immediately take the oath.”

Since reopening public offices on June 4, the agency has started rescheduling those ceremonies while observing social-distancing protocols. In California and Michigan, for instance, oath ceremonies are being held on a drive-thru basis. Federal judges administer the oath to new citizens who remain in their cars.

On July 1, USCIS announced that it “has naturalized approximately 64,500 new citizens over the past month and anticipates completing nearly all postponed administrative naturalization ceremonies by the end of July.”

However, this timeline could be disrupted if the agency follows through on plans to furlough roughly two-thirds of its workforce in response to a funding crisis. USCIS is asking Congress for an infusion of $1.2 billion in emergency funding to compensate for a budget shortfall it claims is due to the pandemic.

The agency receives most of its funds through the fees people pay for immigration benefits and has said that its funding dried up when USCIS offices were closed to the public.

Without the emergency funding, the agency says it will have no choice but to furlough most of its employees, and over 13,000 USCIS employees have already received furlough notices. This will cripple its ability to process immigration benefit applications and administer naturalization oath ceremonies.

In America, you can get almost anything in a drive-thru. Because of the pandemic, immigrants who have completed all the requirements of citizenship are pulling into parking lots for socially-distant naturalization ceremonies. @SteveHartmanCBS reports. https://t.co/cvPRlZ6OqG pic.twitter.com/2RfB5xOKWh

It is important to note, however, that USCIS has a long history of fiscal mismanagement which precedes the current pandemic. COVID-19 is not the only cause of the funding shortfall that the agency is now experiencing.

If USCIS furloughs the bulk of its workforce, oath ceremonies would come to a near standstill again. Potentially tens of thousands of people who should have been able to vote in the November elections will most likely be unable to do so. Given that these individuals have already fulfilled all the requirements to become U.S. citizens, this would be a travesty—particularly given the historic stakes of this election.

What is an EDD Number? An EDD Customer Account Number is the 10-digit state unemployment insurance identification number that the Employment Development Department of California assigns to a … END_OF_DOCUMENT_TOKEN_TO_BE_REPLACED

As an immigration attorney, I try to provide clients with a basic, yet insightful, understanding of various aspects of a complex immigration system. It’s not always easy, but I often find analogies to … END_OF_DOCUMENT_TOKEN_TO_BE_REPLACED