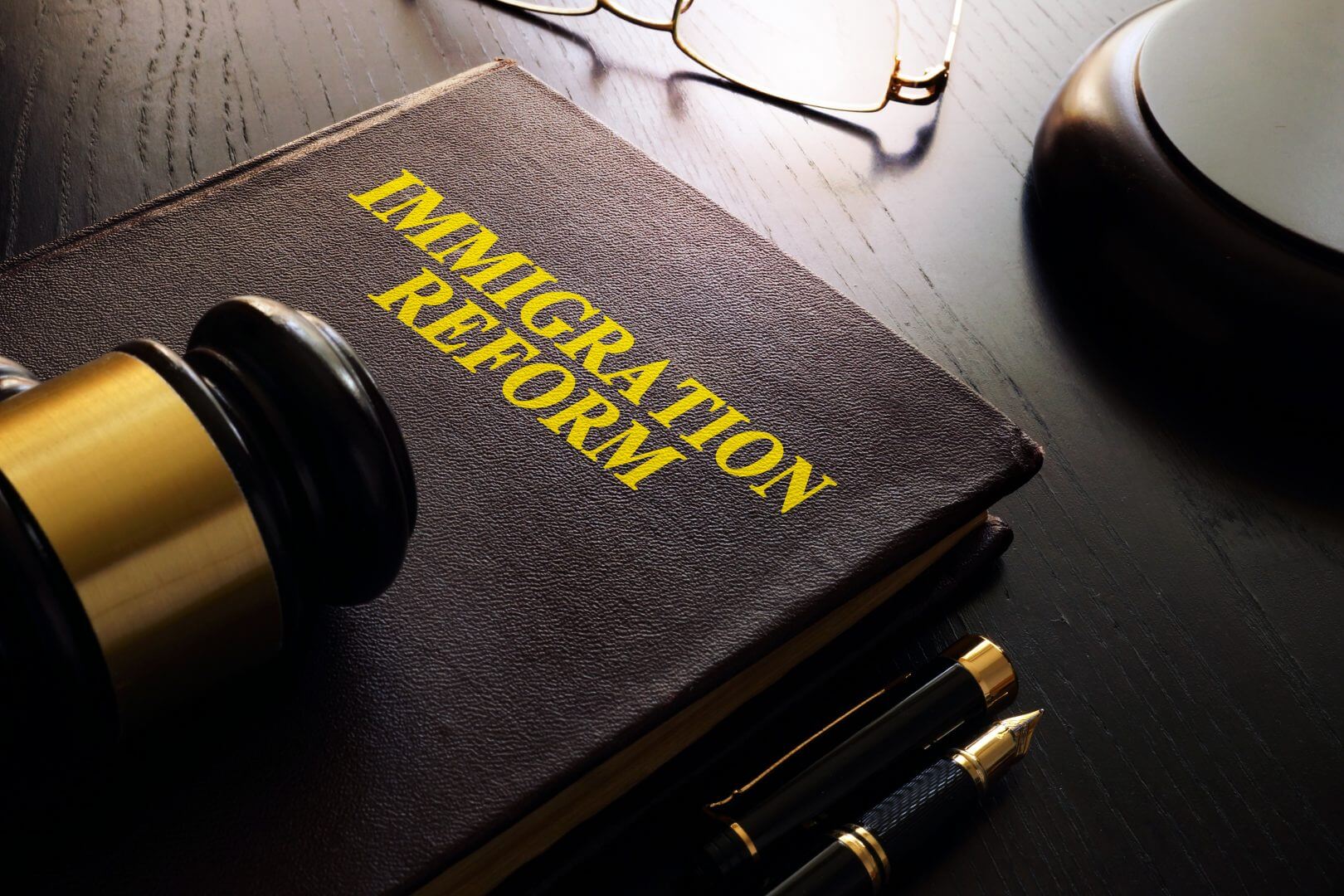 On July 8, the campaign of former Vice President Joe Biden released its long-awaited “Unity Plan,” a joint platform created by supporters of Biden, as well as those of the socialist firebrand Senator Bernie Sanders (I-Vt.). The 110-page document touches on almost every policy issue at stake in the 2020 presidential election, including immigration.

The “unity plan” is the result of the strength of Sanders’ brand of democratic socialism. Although Sanders officially withdrew from the Democratic Party’s presidential primary contest, his effect on the 2020 Democratic primary was profound. Building on his momentum from his 2016 run, the self-described socialist moved the politics and policies of his fellow candidates to the left almost single-handedly.

This pressure to move to the left impacted Joe Biden, who voted for the Secure Fence Act and who has suggested that a border wall would stop “tons” of drugs from coming into the country. His initial immigration plan suggested creating a pathway to citizenship for the 14.3 million people in the United States illegally, legalizing temporary agricultural guest workers, and giving states and localities the ability to petition for visas themselves. The unity plan shares some similarities with that document, but diverges in other areas.

The plan mainly addresses immigration enforcement. First and foremost, Biden reaffirms his commitment to provide a pathway to citizenship for every single illegal alien in the United States. This goes far beyond previous suggestions to amnesty so-called “Dreamers” or even farmworkers. This calls for the largest amnesty in American history, with absolutely zero reforms to stop future flows of illegal entrants.

The unity plan also calls for eliminating all executive actions taken by the Trump Administration since January 2017, including the president’s travel ban and the successful agreements made with the Northern Triangle countries and Mexico to slow the arrival of asylum-seeking aliens.

The plan would halt removals for 100 days to allow for a government review of Customs and Border Protection (CBP) and Immigration and Customs Enforcement (ICE) and end the use of private facilities to house ICE inmates. Private facilities currently house a significant number of ICE detainees. Eliminating private detention without building new federal facilities would shackle ICE’s ability to house dangerous criminal aliens.

Incredibly, the plan suggests, “Enforcement should sanction employers, not workers. End workplace raids and ensure that I-9 audits do not undermine workers’ ability to organize and assert their rights.”

This is completely contradictory. Workplace enforcement is ICE’s best tool at sanctioning employers. Employers subjected to relentless worksite pressure by ICE will not hire illegal aliens. How can ICE sanction employers without the use of worksite raids? How would I-9 audits differ from worksite raids if an employer’s I-9 forms reveal that there are numerous illegal workers present?

Outside of enforcement, the unity plan calls for an increase in overall levels of legal immigration. Further, Biden calls for a refugee ceiling of 125,000 annually, a stark contrast to the current ceiling of 13,000. Unlike other parts of immigration law, the refugee ceiling is solely created at the discretion of the president and does not require congressional approval. The plan suggests exempting STEM PhD program graduates from any visa caps, without clarifying whether the degree came from an American university or not.

The plan “reaffirms family migration as a cornerstone of U.S. immigration policy” and “prioritize(s) family reunification, including by eliminating family-based green card backlogs and reforming the system to speed up family-based visas.” This completely contradicts the will of the American public who generally support moving the United States to a merit-based immigration system rather than one based simply on chain migration.

Finally, the unity plan states, “Democrats believe that our fight to end systemic racism in our country extends to our immigration system, including the policies at our borders and ports of entry, detention centers, and within immigration law enforcement agencies and their policies and operations” [emphasis added]. This declaration reveals that the plan’s authors reject the notion that opposition to widespread immigration is rooted in anything other than nativism, xenophobia, and racism.

Biden’s advocates did reject some of Sanders’ most radical proposals, such as eliminating immigration enforcement agencies and decriminalizing illegal border crossings. But even still, what remains in the Biden unity plan is anathema to advocates of immigration reform.

What is an EDD Number? An EDD Customer Account Number is the 10-digit state unemployment insurance identification number that the Employment Development Department of California assigns to a … END_OF_DOCUMENT_TOKEN_TO_BE_REPLACED

As an immigration attorney, I try to provide clients with a basic, yet insightful, understanding of various aspects of a complex immigration system. It’s not always easy, but I often find analogies to … END_OF_DOCUMENT_TOKEN_TO_BE_REPLACED