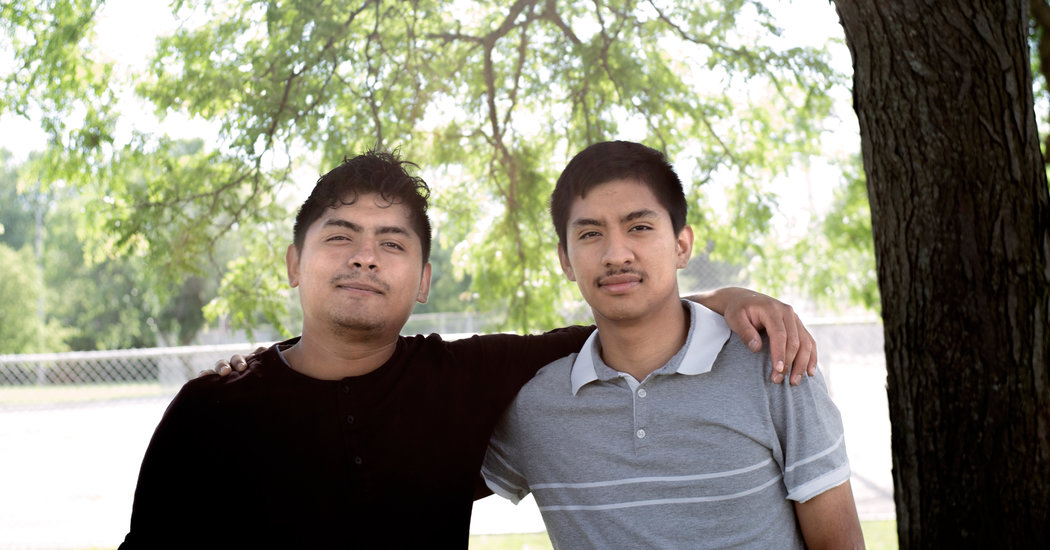 Chad F. Wolf, the acting secretary of the Department of Homeland Security, has said that after the Supreme Court’s decision, the government would continue to process renewals, but the question of new applications remains up in the air. President Trump pledged on Twitter after the court’s ruling to try anew to rescind the entire program, a move the administration could initiate at any time.

…ruling & request of yesterday. I have wanted to take care of DACA recipients better than the Do Nothing Democrats, but for two years they refused to negotiate – They have abandoned DACA. Based on the decision the Dems can’t make DACA citizens. They gained nothing! @DHSgov

“If you are relying on a new application to be approved, you should have real concerns about whether that will happen,” said Ian Macdonald, a lawyer who is a chair of Greenberg Traurig’s immigration compliance practice in Atlanta.

But the financial woes of the immigration agency, which is in the process of furloughing a large share of its workforce, could have the effect of preventing new applications in any case.

“The Supreme Court decision requires the government to take new applications, but there are many, many ways that the administration can slow that down to such an extent that it doesn’t really happen,” said Michael Kagan, who teaches immigration law at the University of Nevada, Las Vegas.

Research has shown that DACA has had a transformative impact on recipients, offering them access to higher education, jobs and temporary protection from deportation that otherwise would be unavailable to them.

Jack Miralrio and his younger brother Owen, were both born in Mexico and then brought into the United States illegally by their mom at a very young age.  Growing up, they both loved to play video games, play soccer, build things, and both excelled throughout their academic career especially college.

Give me your tired,
Your poor,
Your huddled masses,
Yearning to breathe free,
And we’ll tear gas them.

Although Their lives were very similar, their paths have recently diverged as a result of Jack being a beneficiary to the Deferred Action for Childhood Arrivals program, or DACA, which allows him to get a driver’s license and monetary support to continue college.

Owen on the other hand was getting ready to finalize his paperwork and submit in September 2017, but the Trump administration ended the program on September 5th, 2017, and stopped accepting any new applications.

“I have to stop persuing my dream profession and accept being a mechanic,” mentioned Owen, who still lived together with his mother and father, older brother and two U.S.-born sisters in Milwaukee.

“College would be way too expensive, and then I wouldn’t be able to use my degree,” said Owen, who graduated from high school in June.“I know people who own garages and hire mechanics without papers,” he said, sounding defeated.

His older brother sympathized with him while realizing that their differences are only due to bad timing and politics.

Nevertheless, Owen accepted his fate and was now among one of the 66,000 dreamers who were also shut out of DACA since it was terminated almost three years ago.

Will new applicants be allowed to enroll in the life-changing immigration program?

Most legal scholars believe that to comply with the court’s decision, the administration must revive DACA, which would mean that new applications would have to be accepted. Refusal to accept them would incite lawsuits, they said.“The Supreme Court decision makes it clear that the original program is still in place,” said Geoffrey Hoffman, director of the immigration clinic at the University of Houston Law

Here is another story about Juan Escalante and his brother:

Juan Escalante is an immigrant advocate and online strategist who has been fighting for the Dream Act and pro-immigration policies at all levels of government for the past 10 years. 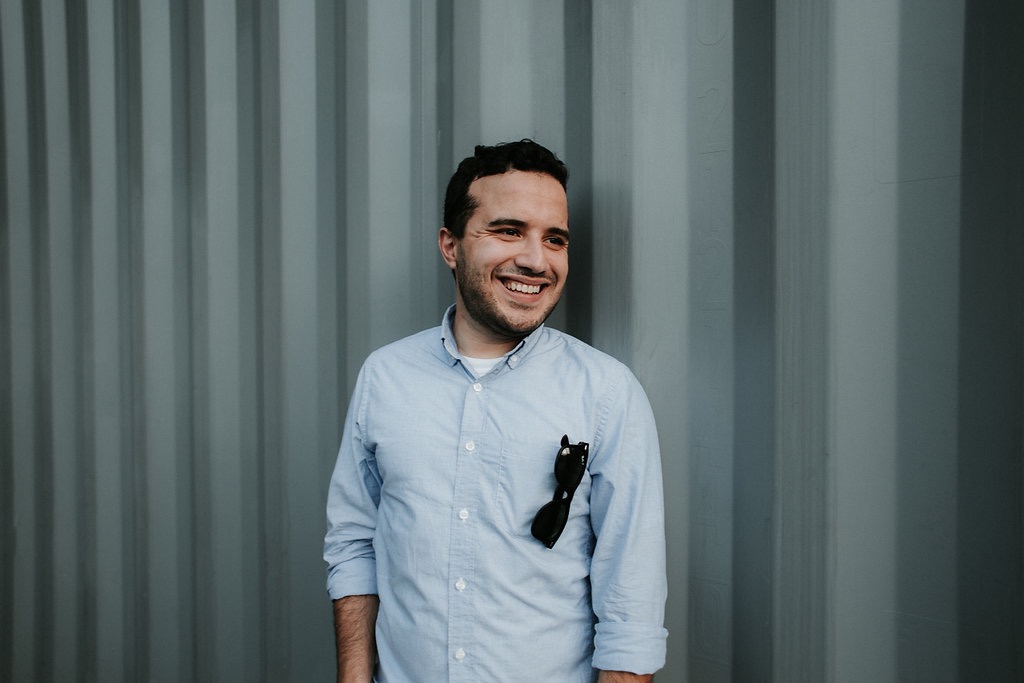 Today, Juan is a spokesperson for America’s Voice and the writer of a bi-weekly column on HuffPost. Last year he moved from Florida to Washington, D.C. in order to further the fight he’s helping lead for himself, his community, and our country. Though the progress that’s been made is overshadowed by the toxic political climate, he emphasizes the changes that have taken place in the last eleven years such as DACA, in-state tuition for undocumented students, and many more.

The fight continues for many……

Source: One Brother Got DACA, One Didn’t. It Made All the Difference.

What is an EDD Number? An EDD Customer Account Number is the 10-digit state unemployment insurance identification number that the Employment Development Department of California assigns to a … END_OF_DOCUMENT_TOKEN_TO_BE_REPLACED

As an immigration attorney, I try to provide clients with a basic, yet insightful, understanding of various aspects of a complex immigration system. It’s not always easy, but I often find analogies to … END_OF_DOCUMENT_TOKEN_TO_BE_REPLACED