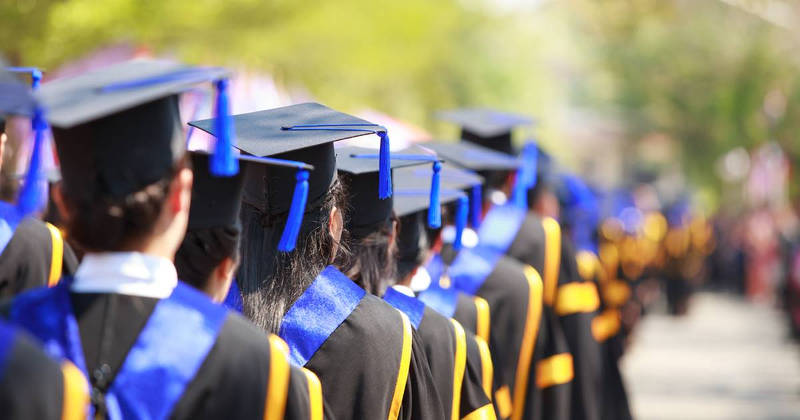 In an article in this morning’s New York Post, it’s become clear that the administration is moving forward in small steps to possibly frame the H-1B system into the same structure as PERM, namely that it would favor advanced degrees, and even a similar recruitment method as PERM Labor Certifications. Read more below.

The Trump Administration has unveiled its proposed changes to the H-1B visa lottery, which would favor applicants with advanced degrees and change the application process for companies seeking skilled foreign workers.

The rule change, published this week in the federal register, comes on the heels of President Donald Trump’s 2017 “Buy American and Hire American” executive order, which directed the Department of Homeland Security — which oversees visas and immigration — to “suggest reforms to help ensure that H-1B visas are awarded to the most-skilled or highest-paid petition beneficiaries.”

Right now, applicants with a master’s degree or higher from a U.S. college or university first apply for one of 20,000 advanced degree H-1B visas. Those who aren’t selected then go into the general applicant pool for a chance at one of the remaining 65,000 slots each year.

The proposed rule change would reverse the process: All applicants would compete for the first 65,000 slots. After that, any advanced degree holders that didn’t get selected will compete for the remaining 20,000 visas. H-1B visas are capped at 85,000 a year, though proponents have long pushed for an increase.

U.S. Citizenship and Immigration Services spokesman Michael Bars said in a statement to this news organization that the change is designed to boost the number of H-1B recipients with a master’s degree or higher from U.S. institutions by 16 percent.

“These proposed regulatory changes would help ensure more of the best and brightest workers from around the world come to America under the H-1B program,” he said.

The H-1B has become a flashpoint in the immigration debate and a target for President Donald Trump, particularly over use of the visa by outsourcers, which rake in the lion’s share of H-1Bs, mostly for bachelor’s degree holders. Heavily relied upon by large technology companies, the visa has been condemned by critics as a mechanism for supplanting American workers with cheaper foreign labor.

The proposed changes, published Monday, also would create an online registration system for H-1B applications. Under the current system, all applicants submit their completed applications to USCIS. The agency then randomly selects applicants to review, until all available visas have been awarded. Any applications not reviewed are mailed back to applicants, along with their application fee.

Under the new registration system, applicants would create an online account. Only those whose accounts are selected for review would then submit a complete application.

The government estimates that change would save applicants and the companies sponsoring them as much as $75.5 million in the cost of preparing and mailing applications. During the fiscal year 2019 application period, between April 2 and April 11, USCIS received 190,098 H-1B visa applications.

The new system is expected to cost about $279,000 to set up and will save the Department of Homeland Security $1.8 million over 10 years largely because the department expects to receive fewer completed applications.

A similar registration requirement was proposed by the Obama Administration in 2011. But in a letter that year, the American Immigration Lawyers Association criticized the idea, in part saying that registration would be so easy, there would be no deterrent to prevent companies from “randomly registering any position that they believe might qualify for an H-1B.” The change, the letter said, would create “a flood of unnecessary or unqualified registrations, potentially numbering in the thousands, that will ultimately be abandoned or denied.”

If enacted, the new registration system proposed this week would be implemented in fiscal year 2020, although USCIS could delay its rollout if there are “technical challenges,” according to an agency news release.

The comment period for the proposed rule changes is open until January 2.

What is an EDD Number? An EDD Customer Account Number is the 10-digit state unemployment insurance identification number that the Employment Development Department of California assigns to a … END_OF_DOCUMENT_TOKEN_TO_BE_REPLACED

As an immigration attorney, I try to provide clients with a basic, yet insightful, understanding of various aspects of a complex immigration system. It’s not always easy, but I often find analogies to … END_OF_DOCUMENT_TOKEN_TO_BE_REPLACED