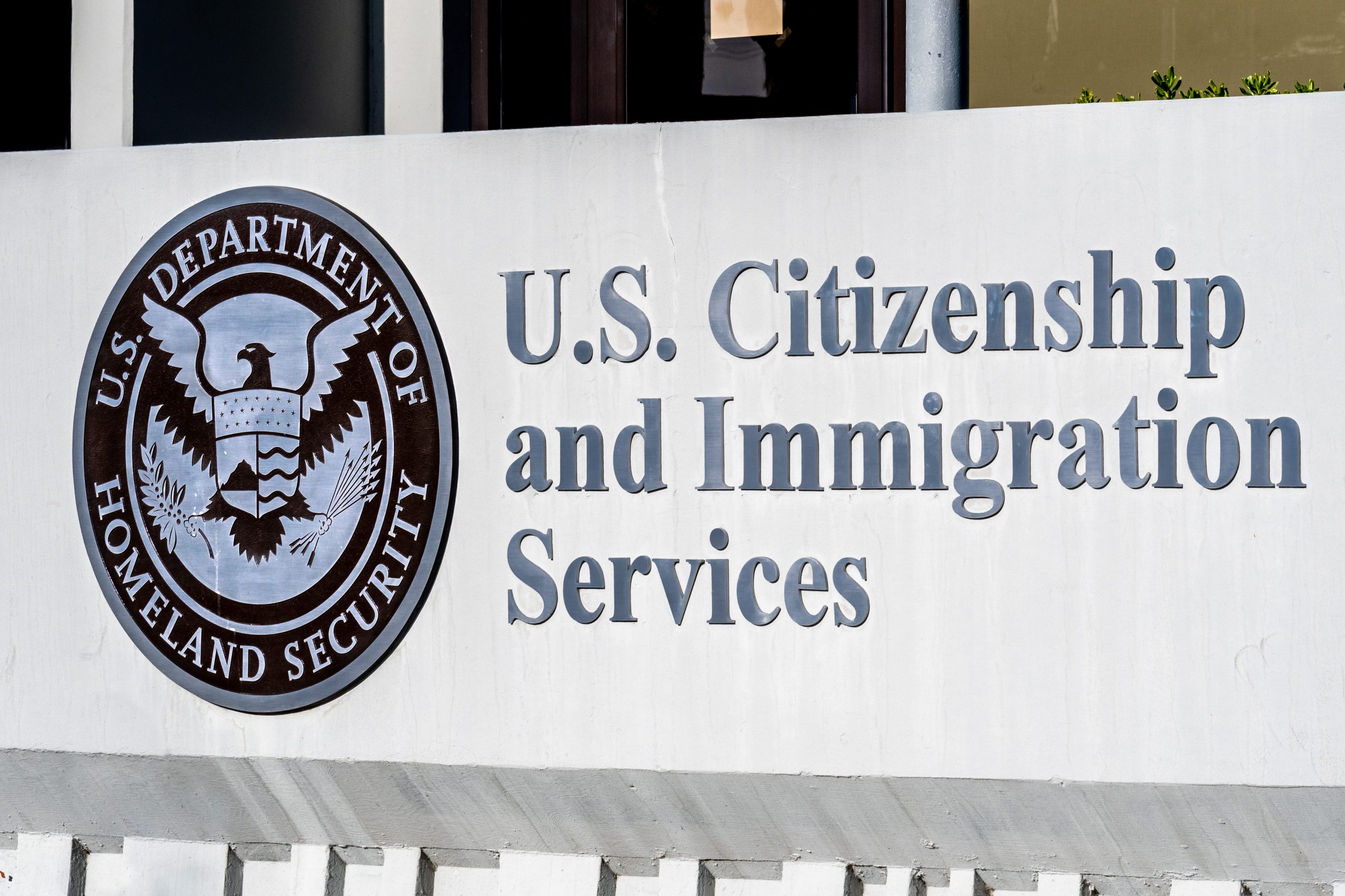 A program created in late 2019 to allow certain Liberian noncitizens in the United States to become lawful permanent residents (LPRs) is falling far short of its potential, according to a new report.

The program in question is Liberian Refugee Immigration Fairness (LRIF), a provision of the National Defense Authorization Act for Fiscal Year 2020 enacted on December 20, 2019.

A. Purpose and Background

Enacted on December 20, 2019, the National Defense Authorization Act for Fiscal Year 2020 included a provision, Liberian Refugee Immigration Fairness (LRIF), which provides an opportunity for certain Liberian nationals and their eligible family members to obtain lawful permanent resident (LPR) status.[1] After adjusting to LPR status under LRIF, some aliens would then immediately become eligible to apply for naturalization.

The $738-billion National Defense Authorization Act  was signed into law by President Trump would allow up to 4,000 Eligible Liberian nationals who were physically present in the United States since November 20, 2014, as well as their spouses and unmarried children, to apply for a green card under LRIF.

To adjust to LPR status based on LRIF a Liberian principal applicant must meet the eligibility requirements shown in the table below.[3]

However, USCIS has yet to approve a single application under the program which launched four months ago according to a report from CLINIC and African Communities Together.

Recent data from USCIS shows that only 1,177 Liberians had applied for relief under LRIF as of April 17. This amounts to only 12 percent of eligible applicants. One can assume that the risks and hardships related to the coronavirus pandemic are distracting and obstructing more people from applying at this time.

The report also found that:

The situation is unlikely to improve given the severe budget problems currently being experienced by USCIS, which is requesting $1.2 billion in emergency funding from Congress and may soon furlough two-thirds of its workforce.

From 1991 to 2019, Liberia was continuously designated for Temporary Protected Status (TPS) or Deferred Enforced Departure (DED) due to unsafe country conditions. However, Liberians in the United States who were protected from deportation under these temporary relief programs had no opportunity to acquire a more permanent status. LRIF was supposed to change that.

Currently, the deadline for eligible Liberians to apply for relief under LRIF is December 20, 2020. As the report correctly concludes, given USCIS adjudication delays, the impact of the COVID-19 pandemic, and the much larger number of potential applicants than previously anticipated, the December 2020 deadline should be extended for at least one additional year.

What is an EDD Number? An EDD Customer Account Number is the 10-digit state unemployment insurance identification number that the Employment Development Department of California assigns to a … END_OF_DOCUMENT_TOKEN_TO_BE_REPLACED

As an immigration attorney, I try to provide clients with a basic, yet insightful, understanding of various aspects of a complex immigration system. It’s not always easy, but I often find analogies to … END_OF_DOCUMENT_TOKEN_TO_BE_REPLACED